In 2001 I bought Ffloyd (From Imp National at Hop Farm) – at the time he wasn’t called Ffloyd, that came later.

Shortly after moving in with us he had a sex change and then she looked like this:

Then there’s me; when Ffloyd came to live with us I looked like this:

After her sex change I was looking like this:

On her return from her facelift I looked pretty much like I do today (it was, after all, only a week ago that she arrived home from rehab).

Now I have to say I have not lead a particularly snowy white life.  In fact, on occasion It could be better described as kaleidoscopic or iridescent.  But one thing I have never had the opportunity to do is pose for a Playboy centrefold…. 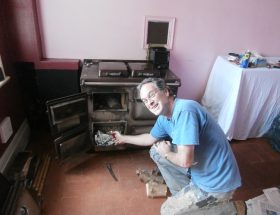 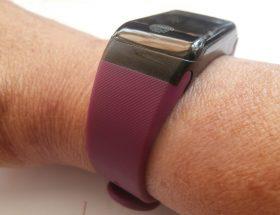 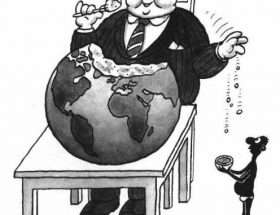